Is it really the BIGGER, the BETTER? PART 1

I must start this blog by quoting a statement I once heard “Whoever says that size doesn’t matter has a small one” and I went in my head “Hmmm interesting”. But then it became clear to me that if one tries to be empathetic with all those who have a “small one”, some people will say “ah you’re being nice to them because you have a big one” and I thought “but what’s big and what’s small”? It was then and there when an idea was planted in my head and  flourished  to do some research and write this blog  called “Is it really the bigger, the better”?

For decades, we’ve been living in a society that tells us through different channels and platforms, that big represents strength, dominance and power in any shape or form. The Guinness Book of Records is full of adjectives such as “the biggest” “the longest” “the thickest” “the lengthiest” and so on, they might not necessarily be referring to the male’s below the waist anatomy, but we have certainly grown up with an “official reference” listening to all those adjectives that make us believe as men should have a big one or (female) having a partner who has a big one.

In order for me to have an objective approach to this subject matter – obviously as a gay man I am affected by those references I just mentioned above – it is important to try to have a well-informed opinion, which can be hard because at the end of the day I am a gay human being trying to compartmentalise such information to have a basic understanding of how our bodies work. As they say “education is the clue and information is power”. So let’s have a look at some facts: 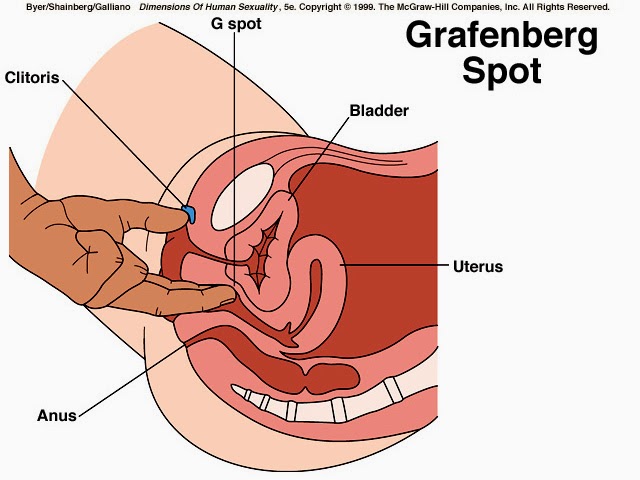 Anatomically, the female G-spot is located approximately 3 inches into the vagina channel, which means that
if a man has let’s say a 7 inches penis, he will clearly be passing such important area in his female partner, and I’m sure that G-spot girl would hate to be ignored by a 7 inch lad in such a despicable  way. Passing by and ignoring her just like that it's a NO NO NO.

When it comes to us men, something quite similar can be referred to our prostate gland, but I won’t go into that this time.

I found very interesting that when I spoke to a few male friends and acquaintances who I know have been nicely touched by nature in that particular area, the consensus was that they do not see themselves in that way…”big”. They would regard others bigger than themselves. At the beginning I thought that they were being “humble or unassuming” but later I discovered that the reason is because the angle we look our own cocks is different to how we see others, it’s hard to say to ourselves “oh yeah it’s a big one”, because the angle does not provide us with a proper view as let’s say when you look yourself in the mirror full frontal with a full erection, to be honest how often do we men do that? Or how often do we do it and admit it? 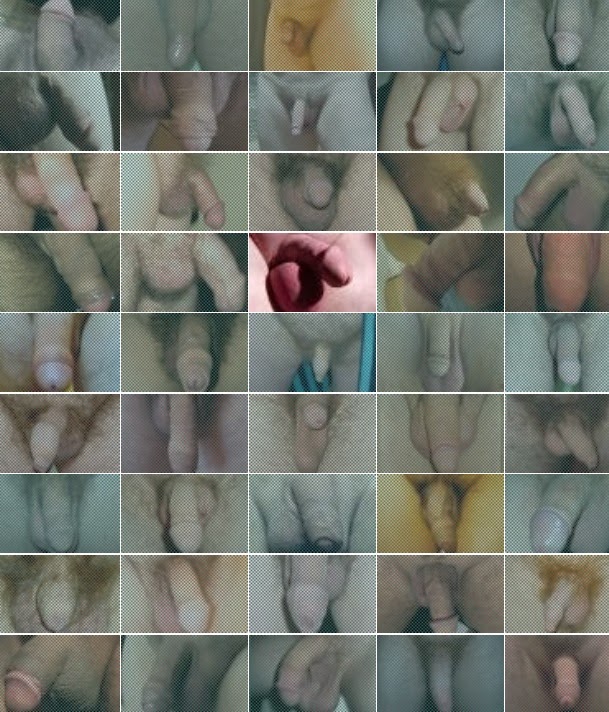 One of my female friends had a boyfriend that was so big that she felt battered by baseball bat and after performing their sexual activities; she said she walked like John Wayne and she loved it. The relationship did not last because she said he never went down on her which she adores. Another friend said that your man was so big, she could not enjoy it at all and they split up. I heard the story of someone that her casual partner was so small, she could not perform fellatio on him because she felt it was like sucking off his little finger…Dreadful, the poor man. Another girl had a partner that was what she described as “OK”, but there were only certain sexual positions they could practice and both of them described their reality as “uncomfortable”. Are they still together? No! Another friend had partner who had a good 9 inches, but he was so bad in bed, that she ended up cheating on him and eventually they split up, too. I know yet another girl, whose partner is quite small, but she refers to him as “an amazing lover in bed” and they’re still together.
So it’s obvious that when it comes to penis size there is a lot of controversy attached to it (I’m not talking about a strap on) so  the big or small concept may become so subjective that it is not easy to have a definite clarification of what’s big or small. So I will encourage everybody through this writing to try to appreciate what they have between their legs and be happy to see that their appendage whatever size it is can go up and down. 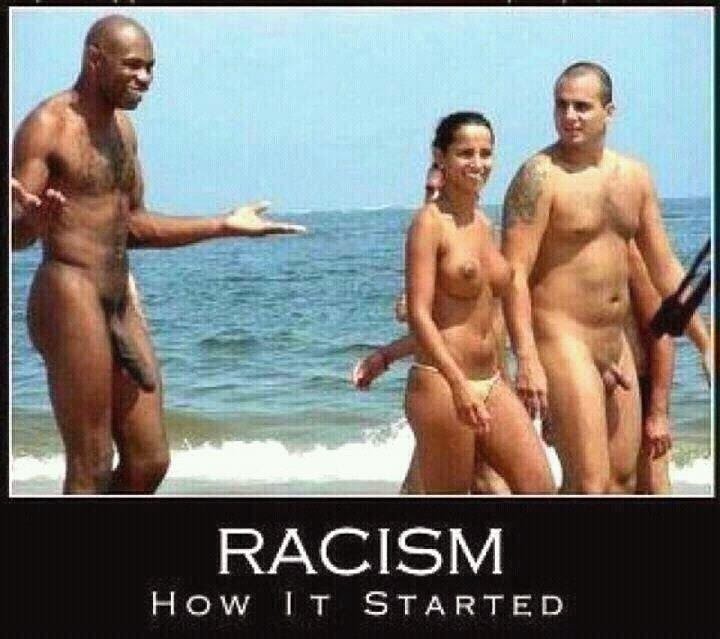 Next week I will write about the statistics, sizes by countries and continents and also I will speak about the
eye-opening reality that the Asian population is huge but they are not, so size does not matter when it comes to the mechanics, so is it really the bigger the better?