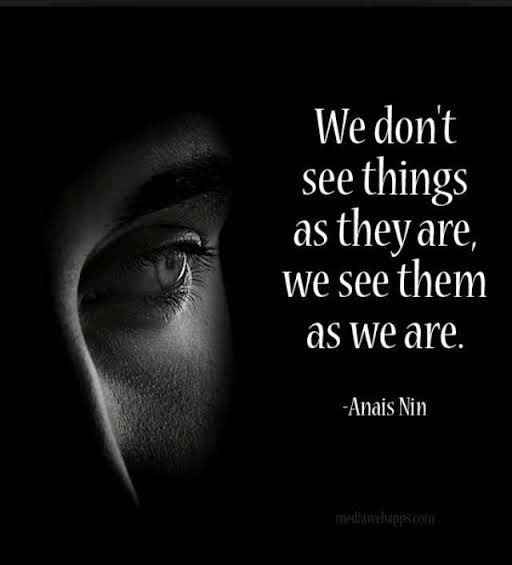 I must start this blog by quoting this statement that is like my mantra “The problem it’s not what is out there,
but the way we perceive it”

In one of my jobs in Venezuela I wanted to get up the ladder but I didn’t. A promotion opened up, I applied for it, but I didn’t get it and there was never any reason why. One day I approached the HR manager and I opened my heart to her and I expressed my suspicions. She said she would try to find out the reasons and she did. I was not surprised when she said “Yes, Marlon, the reason Mr X doesn’t want you in that position is because you’re openly gay”, but because she found out off the records I couldn’t do anything about it. 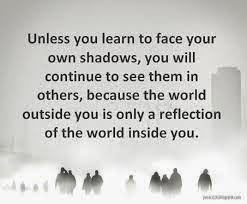 It turns out that Mr X, who was co-owner of the business, was having a secretly gay affair with one of the employees. Even though he thought it was “clandestine”, it was an obvious situation to everybody, it was a big scandal. Anyway, then time passed and someone close to Mr X told me plainly “Marlon he can’t stand you, he hates you.” which I immediately responded “I don’t think he hates me”.  Nobody hates another human being for the sake of it. “I think he hates himself, he hates the fact that I can openly express myself as a gay man and he cannot and he will never be able to do so”  Before I continue, I have to say, this was years ago and that guy who hated me, he’s still hating himself because he still has not come out of the closet, he has to be pitied.

I would like to outline 2 things on this particular story: Jealousy and Projection. 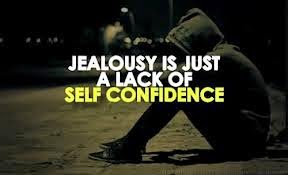 When jealousy invades us, it can be a horrible feeling. A horrible and destructive feeling that could be in detriment of our own psychological and emotional well-being. When we are jealous about someone or something, we are only portraying a discomfort feeling about ourselves, a feeling that deep down is bothering us because we cannot understand why or how that person - who we are jealous of – is the way they are or has whatever they do.  A feeling that makes us aware of we will never be or feel like them, unless we try to approach it in a different, healthy way. The issue is not the person it’s the emotion or feeling we have about them.

A “healthy jealousy” feeling – if such thing exists – is about aspiring to be like a particular person (which is called admiration). Yes, of course we could aspire to be like them, because we admire, respect and acknowledge them, which is fine and that’s good, but when those feelings turn into an internal struggle, or not understanding the issue clearly so it becomes about us not them, we must recognise that “It’s my problem not them. Simple! 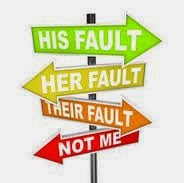 Psychological projection “is a theory in psychology in which humans defend themselves against unpleasant impulses by denying their existence in themselves, while attributing them to others” or “it’s a defence mechanism that involves taking our own unacceptable qualities or feelings and ascribing them to other people” For example: An adulterous husband thinking his wife is cheating on him or someone who proclaims hating happy people (They hate themselves because they can not be happy) or When someone is constantly slagging people, trying to put them down. They’re easily projecting their own weak and low self-esteem. That's the only unhealthy pattern they know to feel "OK".

In order to recognise these traits in us, we should try to ask ourselves questions like “Why do I feel like this about that particular person? Why that person’s way of being is bothering me in such way that I must try to find a way to put them down?  Why do we have to compare ourselves to others? In order to get rid of jealousy,  we should try to understand that there’s reasons for people to be the way they are or to have whatever they have or to look the way they do, those reasons do not have to do anything with us as individuals at all. We can see the face, but we do not know the story behind it. 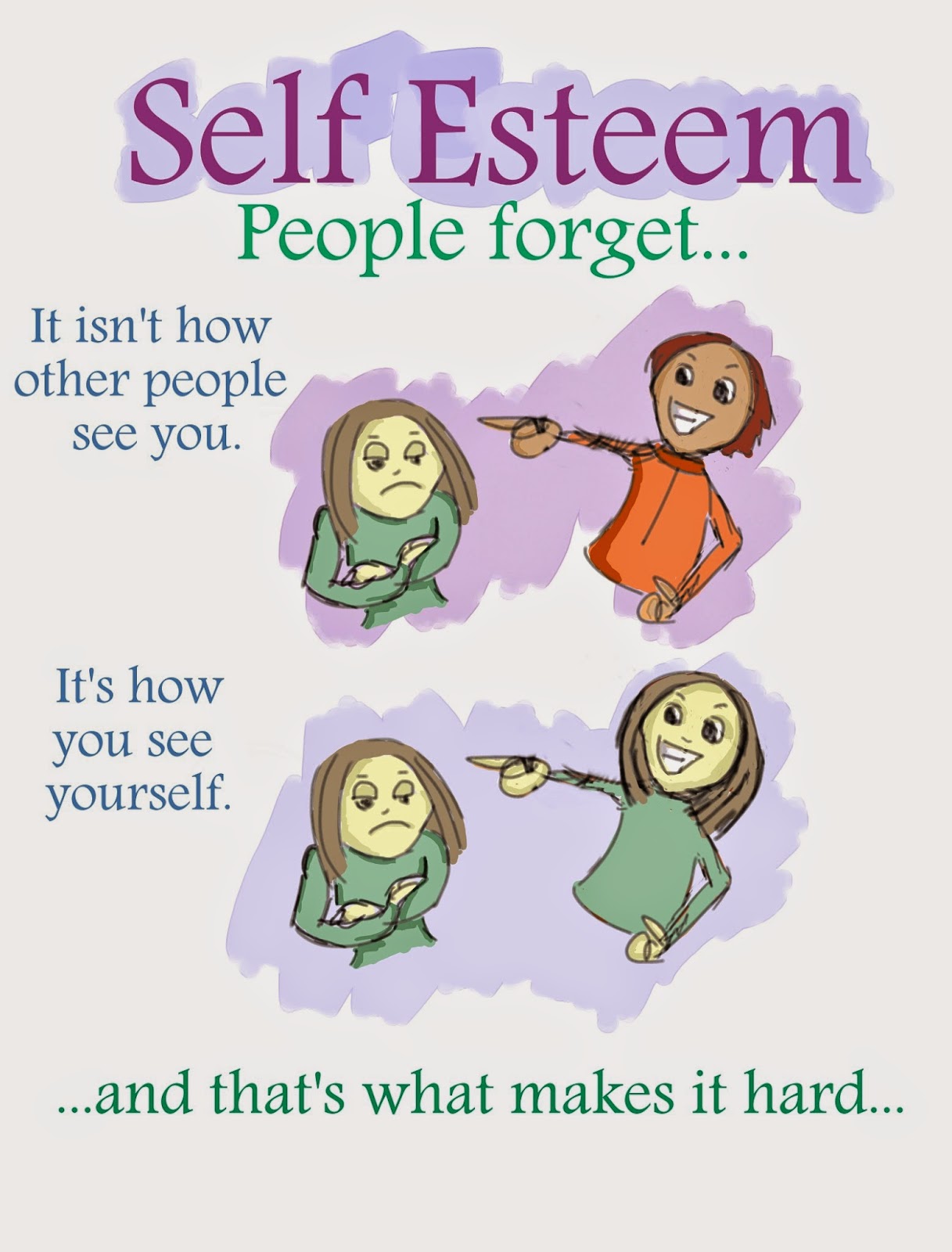 When someone is trying to criticize us, a good way to not allow those critics to affect us, it’s to focus our attention in that person’s own circumstances. For example, someone who is always single or a divorcee pretending to criticise the relationship you’re in. Or someone who gets annoyed with you if you’re late when they’re always late themselves.

Human interactions can be very complex, we have to relate to each other, we have to survive in our everyday life and the only way to have personal and emotional success is by recognising in us those great feelings that make us unique; those feelings that will feed our own self-worth; those feelings in us that make us a valuable and good person. If we try to look inwards to appreciate who we are and have, we will avoid the dangerous trait of comparing ourselves to other, and we will clearly understand that we are unique in very different ways and special for so many particular reasons.

And always – if you can - remember my mantra “It’s not what’s out there, but the way we perceive it”

Marlon/Marlife
Posted by Marlife at 04:56