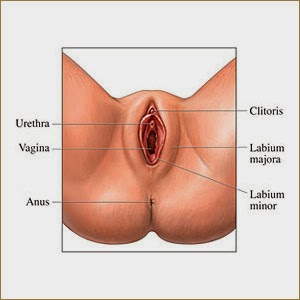 Due to the relative success of my blogs called “Is it really the BIGGER, the BETTER?” Part 1 & 2, I
decided that it was the girls’ turn and to celebrate in a light and funny way- that special anatomical female area, I came to the conclusion of writing this article.

It can be said that after the brain, the female vagina is the most powerful part of the human body. If you have a brain and a vagina, you have half the battle won in the “war of sexes” because one is a source of intelligence and the other one is not only a source of pleasure, but also has reproductive commitments – which is crucial for the human existence. Don’t forget that our very first holiday into this world was through the vagina canal. How lucky we are! 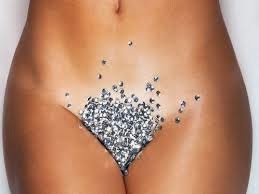 She is loved by many people: heterosexual men, bisexual men and women also homosexual women
(lesbians), so we can express WOW…she is rather popular.  She is also quite diverse – like a Benetton ad – since the size, shape, length and coloration of the inner labia can extensively vary from woman to woman. That coloration can go from light pink in some women to brownish black in others (hum, it sounds like a vagina with a natural tan).  That could be the reason why women are so unique.

If you are into women, you wouldn’t like to see a woman angry, but you would love to see an angry vagina (horny), she gets swollen and moist which is exactly what she needs to be ready to be entered by her attacker. Also be aware when she is hungry she gets angry too, so you might take advantage of it. She can be bloody – and I’m not referring  to that time of the month,  but to the fact that  when aroused the labia majora swells due to increased blood flow to the area to make her angrier, hungrier, in other words,  hornier. But she is also able to calm down because she is clever, and after an orgasm or when a girl is not sexually stimulated anymore, the labia’s slowly go back to their calm state (unaroused). This whole process of not being angry any more lasts around 1 hour, unless you get her angry again. 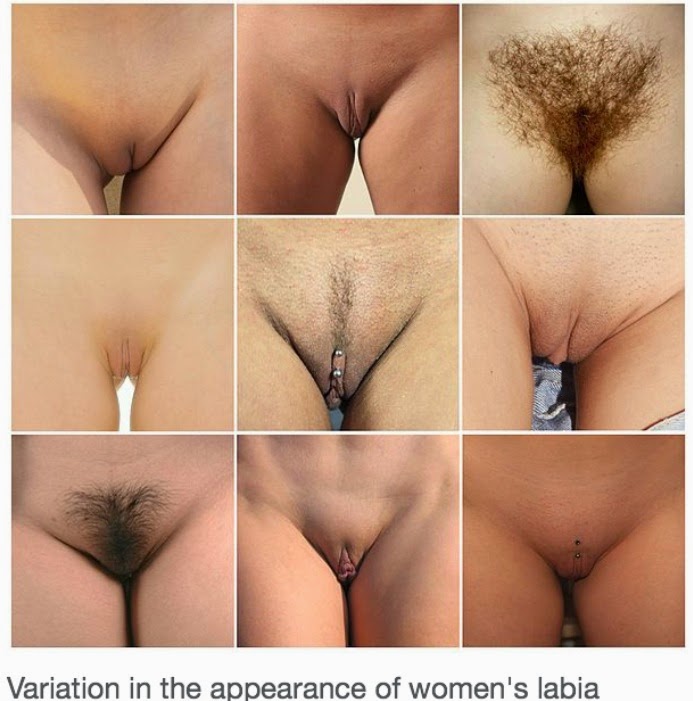 Sometimes for whatever reason it may be, we tend to not pay attention to the fact that it’s very important for us humans, male and female, to know our bodies and their amazing anatomical functions they perform. Sometimes or most of the time, we find “vulgar” or even “offensive” to talk about something that it is so part of us. We are too moralistic or too reserved to try to face the fact that we, as humans, are a profound amalgamation of biological components that differentiate us from the Animal Kingdom. It is actually embarrassing to see or realise that animals would have a “better understanding” of how their bodies function.

Vaginas are precious, very precious indeed. Even the beauty industry is concerned about the front house of the vagina. And those concerns have become some real for both – women and men – to the extent that it is important to have a presentable vagina. That’s the reason why we have Brazilian wax, Californian wax, all sorts of waxing’s, even we have the vagisel. It comes with no surprise that now we have the rock vagina, yes there is, when it’s pierced.

When it comes to health, there is hundreds and hundreds of doctors – Gynaecologist- specialised in that area. So this tells us that vaginas have to be very well-looked after.

So girls don’t underestimate what you have between your legs because she is precious. Always remember the many great reason she lives there! Guys next time you have that vagina in front of you, you must make double the effort to appreciate what it offers to you. You should try to understand that she must be looked after well, very well even. If you don’t do a good job, remember she has four lips, she might talk back and put you in an awkward position.

Moral of the story is… Vaginas are precious for different reasons, if you don’t know your friend, you can start now! Get a mirror and have a look or google it! Have a view at those four lips…they might even say hello! And start knowing how and what the Vagina is for?