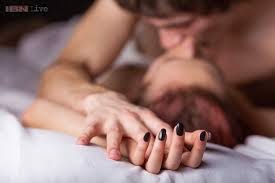 One of my girlfriends in Venezuela who, I wouldn’t say she was a slut, but she was constantly very busy when it
came to men, always had interesting encounters and stories in relation to her  experiences. Some of her sexual adventures were hilarious and even when they were not, we always managed to have a laugh out of them. We confided in each other and she would tell me everything and explain it with every single details. Our chats were always rather colorful.

One time she was seeing two men at the same time, Pedro & Mario (fictitious names), having the time of her life, to say it bluntly - she was spreading her legs wide open a lot, more than birds would be spreading their wings in order to fly. But things got a bit complicated for her, not because either of the guys found out – actually, to this date neither of them know she was seeing them simultaneously.

Ironically, these complications were purely in relation to sex. Two nice guys, both very good looking who had two completely different sexual act approaches. “Very pleasurable” as she described them, but in some ways quite confusing as to which one to prefer. The two of them were special and as she, again, described it “delicious” for different reasons.

Going into a bit of more details, she confessed to me “Pedro is the very best definition of sex. He is pure flesh. He throws me around the room and fucks me up against the wall. Talks dirty, uses his fingers and tongue. He pounds me hard and bangs me senseless, making me scream and asking for more. He treats me like a bitch, like a piece of meat and I love it. He makes me sweat and gives me palpitations, feeling I’m going to have a heart attack. We have done it all around the house, in every single corner. When we do 69, it's like having a super special dinner for two. Then last night, he picked me up from work and we were doing it in the car while he was driving, and for our advantage every single traffic light in red. I was screaming. He makes me feel I’m a woman, makes me feel sexy and desired” By the way, I must mention that in Venezuela, because it’s so hot, most of the cars have tinted windows to reflect the sun. 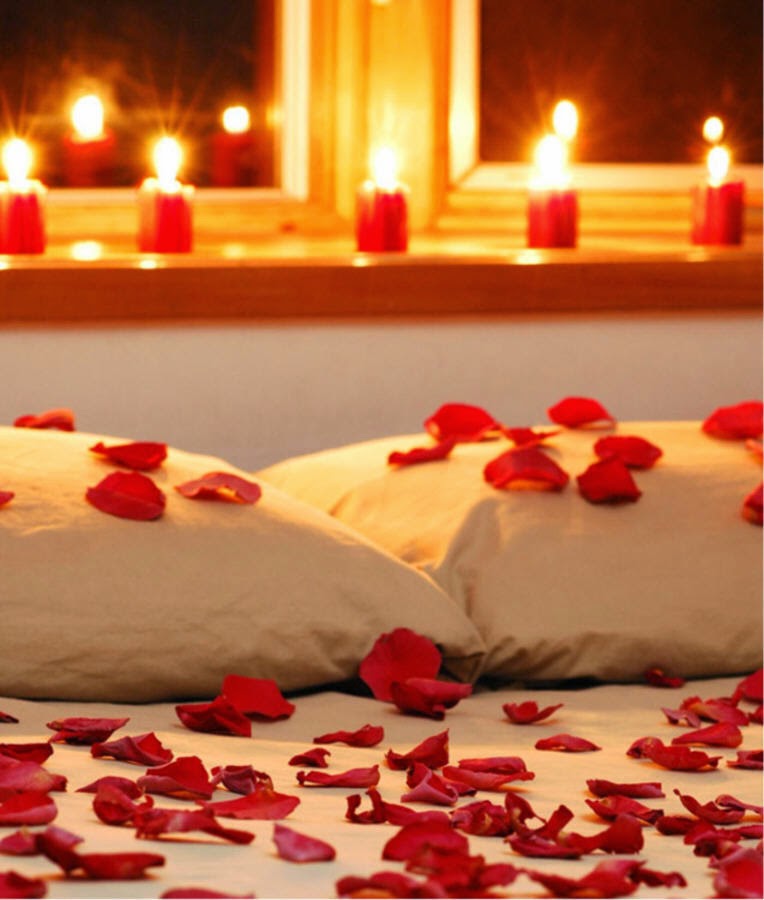 Listening carefully to her vivid description, I went “all that sounds amazing” and she said “Yes, but Mario, oh
my god, he is another story” and as I was getting my ears well-prepared to hear, I said “go on”.

“Mario is pure love and passion, he is very loving, sweet and considerate. He slowly undresses me and places his tongue in every corner of my body making me feel I’m on a cloud, in heaven.  He too knows how to use his fingers and tongue, but in a very passionate way. He’s delicate to enter me, pounds me slowly, gently and asks me in nearly every pound if I am enjoying it. One time, the climax was so high that he was softly telling me how much he loves being inside me, that I started crying, pleasure was way too much.  Last week he picked me up from work and brought me to his apartment, on the way he told me he has a surprise for me. When we got there, he has candles lit, dinner ready and a bottle of champers ready and some strawberries, too. After dinner, he slowly undressed me, brought me to bed – to my surprise, the bed was covered in red petals. Out of the blue, he got out a bottle of honey and sweetened my entire body with it, then he proceeded to rub  the strawberries with honey on my clit and all and oh my god, I just moaned and moaned, losing my breathing to the extent that I thought I was going have another heart attack. He made me cum twice – It was like water-floods. It was heavenly”

After carefully listening to her description, I said “Well you seem to be having a great time with the two of them. It sounds pleasurably amazing to me” and she goes “Yes, but I don’t know what to do, I don’t know what I want” and I said honestly  “Honey I don’t think the problem are Pedro or Mario, I think the problem is you. You don’t seem to know what you want emotionally or sexually and that’s where the real issue lies. Try to find yourself and what you want, because you’ll never ever have Pedro and Mario in one man. That will never happen so get your act together”

Today, Pedro and Mario are happily married and have become fathers. And I bet they’re still banging headboards or making love to their wives in their own special ways. My friend, in the other hand, is still single and still trying to figure out what she wants. Ironic!
I suppose she never figured out if she liked the red raw pounding or the passion of being made love to.

In part 2, I will discuss the findings of my informal research and we will see the difference of having sex and making love.