They asked me to teach... 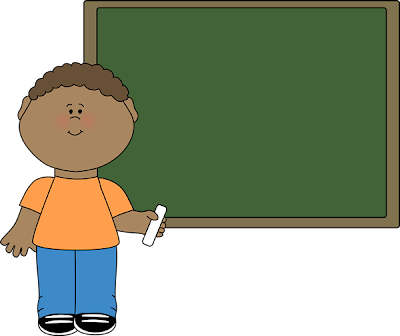 When I was a little boy, my favorite game was me being a teacher. I am hoping I might end up doing that in a professional capacity, and more exciting…in English.

One of my lectures from (DBS) - Dublin Business School, Robert Farrell, whose passion for teaching was rather infectious, recently contacted me to say that he had recommended me to teach in (DFEI) -  Dun Laoghaire Further Education Institute. When I received his email, I couldn’t believe it, but I was and still am humbly touched. I said to myself “Wow”!

When we spoke on the phone, I clearly explained that I do not have a degree in teaching or a license that would allow me to do so, however, he said he thought that those requirements were not needed, but that I would have to corroborate this with the Supervisor in charge in the college. So I asked, what is it that I need then? And he said “Just you, be yourself as you always are. You have the confidence, you are over-enthusiastic. When you get into something you do it with passion and you are a good people’s person”

When I heard him saying all this, I can sincerely tell you guys that I was deeply touched. I can honestly say that sometimes I have to admit there’s nothing about me that would represent humbleness, but this time I honestly was and still am humbly touched, because sometimes we just don’t know how things can be turned around by “the way we are”. And on this occasion, I think that’s where my humbleness comes from.

I contacted the Supervisor of the college in question, and effectively he said that I was highly recommended by my lecturer from DBS, and also said that he would employ me to teach the module considering how well-respected my lecturer is and therefore he would always take his recommendations into consideration. 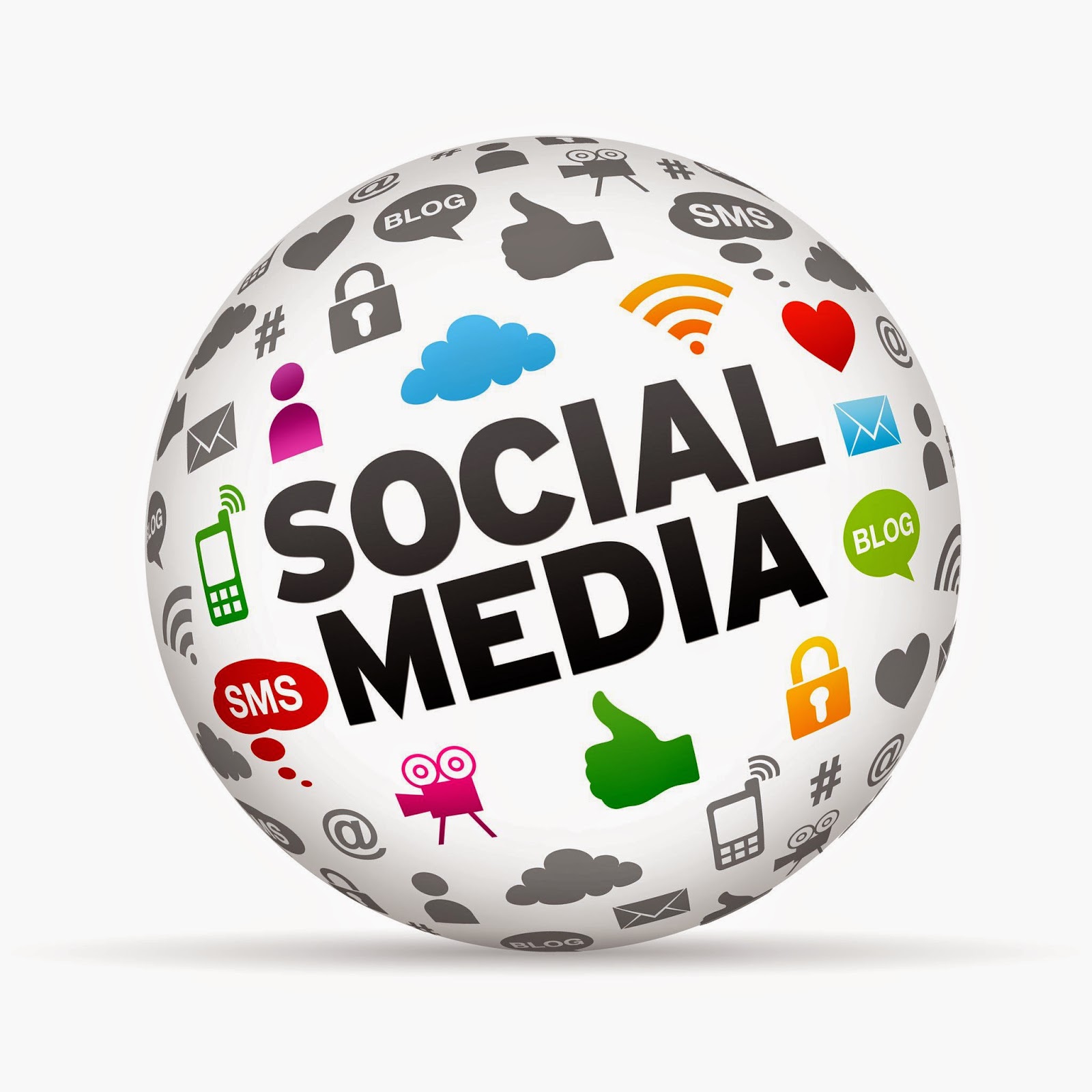 The module to teach is called “Social Networking in the Digital Age” – something as you all know, I’m very passionate about and love it so much. It was a new module, teaching the basic information and they needed 8 people minimum to go ahead with it.

Unfortunately, in the end, they didn’t get the numbers and the module could not go ahead. But there is the possibility that it might happen next year, and the Supervisor said that if I was still interested in it, it will be my gig.

The moral of the story & the core of my message – which are the reasons why I wanted to share this with you all is: When you are doing something, either if it’s work, studies, hobbies, projects or whatever it may be, try to do it with passion, love and commitment. Always try to do a little bit more of what is expected from you, and also no matter how serious the subject matter may be, always try to integrate your own personality into it, because that’s your unique, indelible personal stamp.

It has paid off for me, on so many levels, but I never thought that something of this nature -teaching- would come out from my efforts put into college and on this particular subject. I always tried to give a little bit more in my research, presentations, and interventions in class. I always try to give a personal meaning to what I was being thought no matter how technically or academically it may have been. And one of the fruitful results of my personal approach to my academy adventure was that I was considered to teach.