Their present was a frog... 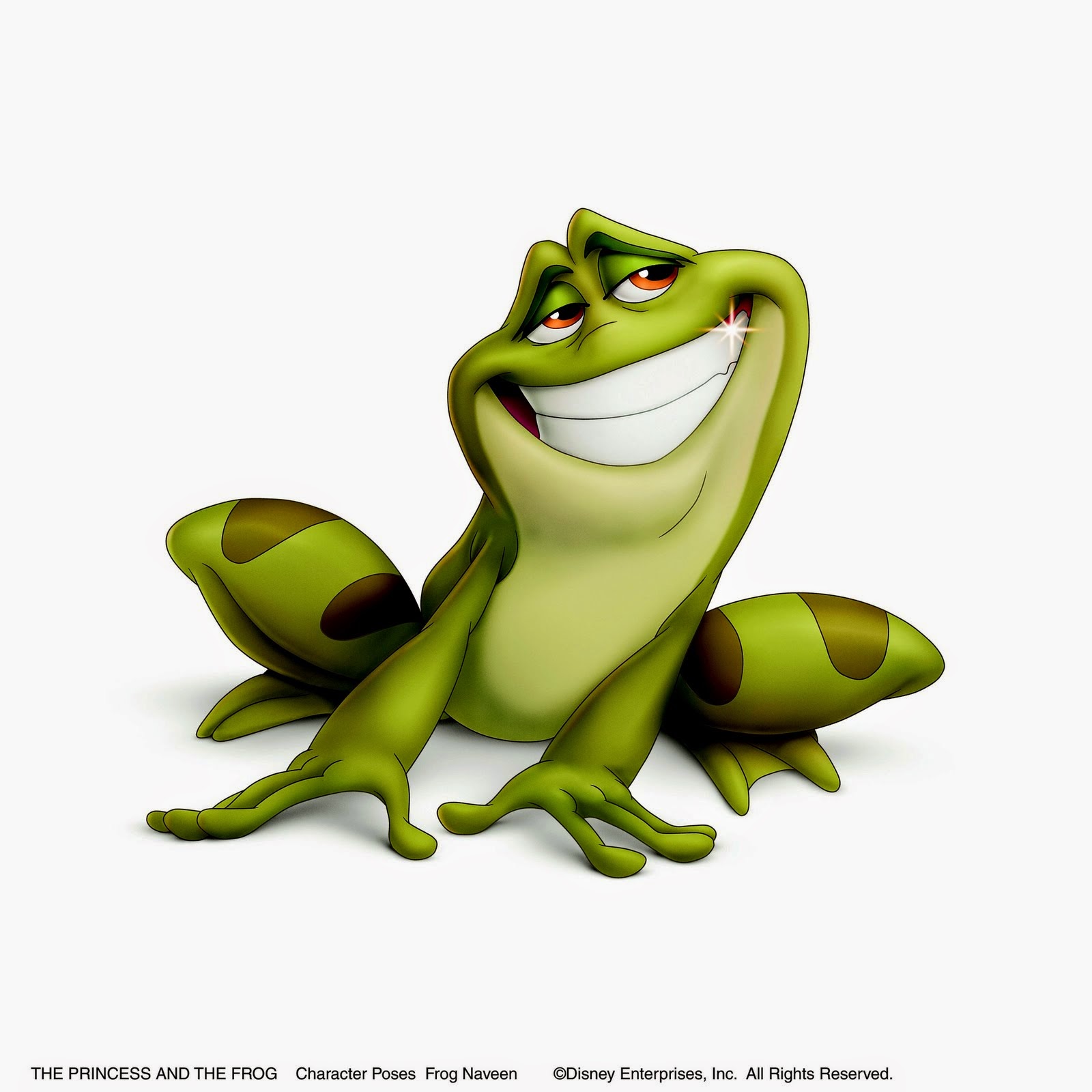 There are certain childhood experiences that when we think back and reflect on, we realised they were the very first milestones to define our character and personality for adulthood. Those formative years are crucial because they shape who we are as people.


The episode I am about to tell you can be seen as funny, looking back now it was, but it was one of those basic learnings in my life that lead me to be the person I am today.


I think I was 7 or 8 years-old, my circle of friends was mainly girls who I would play girlie activities with. One of our favorites was “the party”, we would pretend that it was somebody’s birthday and would have a party for that person - real or fictitious. We had so much fun.


My mother had an argument with one of my girlfriend’s mum’s and they weren’t talking. A few days after, my girlfriend, who could be a little bitch at times, organised a party and, because our mums weren’t talking, she didn’t invite me. I found out through someone else that a party was on and I was very upset.


My mum saw me and asked why was I upset? I told her and she said (a lesson she gave me) “my argument with her mother shouldn’t affect your friendship”, I said nearly crying “yeah but she didn’t invite me to the party and everybody is going”. My mum gave me a hug to console me, and suggest that I should send them a present to show them that I wasn’t affected by not being invited.


The idea came to my mind straight away. I said to my mum “yes I’m gonna send them a present and it’s gonna  be a frog”, she didn’t approve or disapprove it, she just smiled, which for me was her approval.


There was a jungle full of frogs near the hood we lived in and my mum and I went in to find a frog, and I said to her “the bigger the better” so we found a huge one. We put the live frog in a box, got wrapping paper and a nice red lace to go with it. I asked one of my girlfriends who was going to the party to bring the present along with her. She took the box and the frog was jumping inside, she asked “What’s inside, why is it moving” and I replied “please just bring it with you, give it to her and you’ll find out and tell her it is from me”. 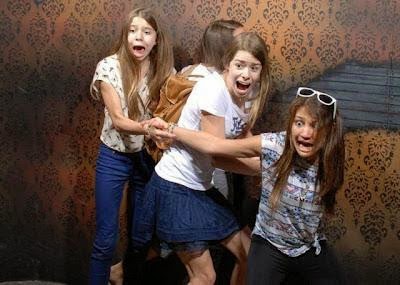 We lived across the road from each other, our houses were made of wood and metal so there were cracks in the wood I could see through, I crouched down and peeped through to see their reaction when they opened their present which created complete havoc.


There was screams and shouts and tantrums and everybody running around like headless chickens. They were terrified, jumping up and down as the frog was hopping about in its own terror in between their legs. I was rolling on the floor with laughter with the sweet smell of revenge.

As I mentioned at the beginning, this incident was a huge landmark in building my character in relation to self-reliance. Making my way throughout adulthood I have learnt that I am the only one I should rely on - both emotionally and psychologically. I have been upset many times, yes, but I have learnt how to move on quickly and never put myself in the same situation again that would compromise my emotional well-being.


Now I understand how crucial this event was in my life and I am grateful to my mum for helping me find the biggest frog in the marsh, where I found my emotional prince hehehe