Ginger men have it tough and it's not fair 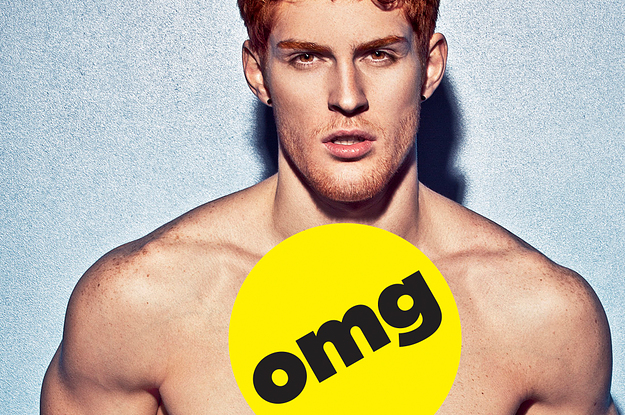 They are called different nicknames; ginger minger, ginger balls, duracell, but my favourite one is “fanta pants”. I guess when you come from a country like Venezuela where red-haired people are none-existent, you appreciate this unique specimen. You find them - or at least I do - interesting, sexy and exotic.
The ironic fact is that only two percent of the world-wide population has red-hair and freckles. I think if you belong to a such small group, for god sake, you are special, unique and Yes!!!Exotic. However, unfortunately, that’s not the way this “privileged” group are perceived in England or Ireland. In these two countries they are simply called “gingers”. And if you are a red-head man, it gets worse, you are a “ginger-minger”. It’s not fair! 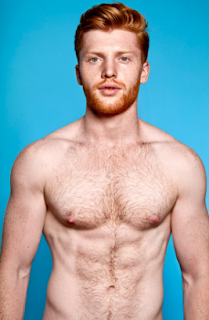 While doing my research for this blog, I encountered interesting information in relation to why red-headed people are stereotyped. Some believe Hollywood has to do a lot with undermining the ginger community since ginger characters on TV and movies are portrayed as weak, unintelligent, geeky, unsexy and funny, but borderline stupid. There are very few ginger actors. Even in the porn industry being a ginger man is a NO NO NO.  Fanta pubes are not welcome in that industry.
Another interesting social factor is that the problem is not being ginger, but being a ginger man. Red-hair girls are considered sexy, fashionable and are regarded as fiery in bed, yes because their “fire crotch”. Now I clearly understand even more why some girls back home dye their hair as close to ginger as possible. 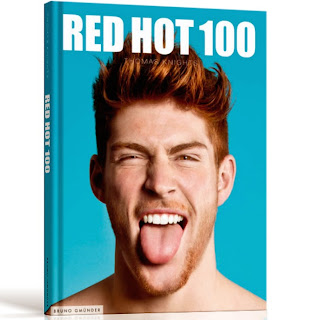 When we live in a society that stereotypes us for the color of our skins and/or hair, we must try to rely on what we consider makes us unique from within.
This is exactly what photographer Thomas Knights tried to capture in his amazing project "Red Hot" which has been acclaimed all over the world for its very interesting approach to the taboo of being a ginger man.

I also encountered this very interesting documentary called “F*** Off, I’m a Ginger” where its author, Dan Wright, a ginger himself, openly explains his difficulties growing up and still faces for the simple reason of having red-hair.
I am an admirer of ginger people in general, and more so of ginger men. Yes, I do find them attractive and sexy and this article is a celebration to all ginger men out there.