Our place while under the Grecian sun

We're so happy to be going on holidays. We need a break to relax and spend quality time with some members of the family. We need recharge our batteries to have the energy and optimism ready for the rest of the year.

We're going to Crete, Greece, to an area called Chania. We have been lucky enough to have been invited by my generous brother-in-law Mark to stay in this beautiful Giovanda villa - which is surrounded by beautiful and peaceful beaches and blessed with clear blue skies. 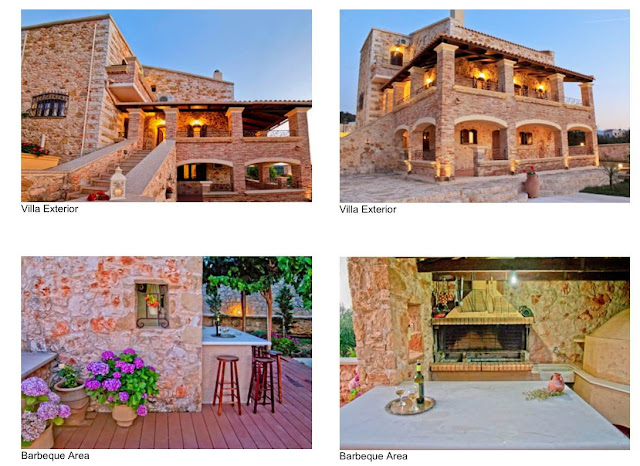 The view to the green surroundings is magnificent. The sound of the nature will be our best companion while we'll be enjoying the smell of the flowers and the orange groves spread in the air. It will be like a piece of heaven on earth. Total bliss. 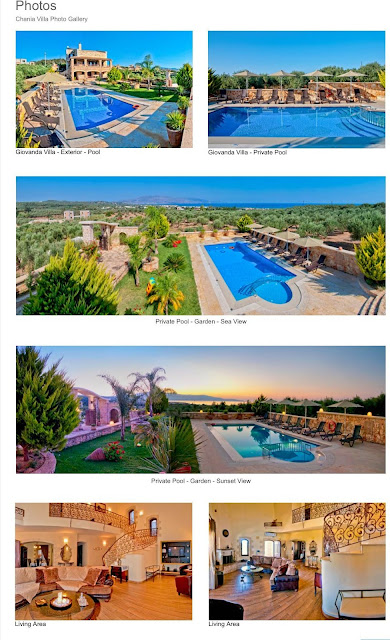 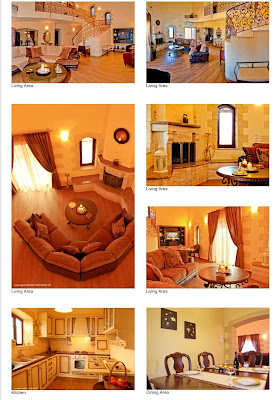 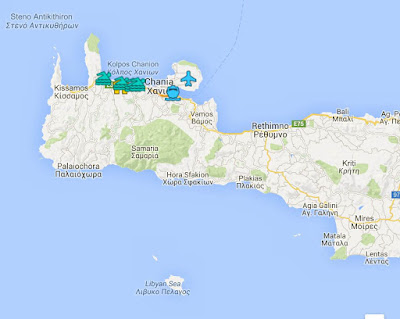 We will be saying a big Hello to everybody from sunny Greece...

The NY Times & Its powerful message to rapist Bill Cosby 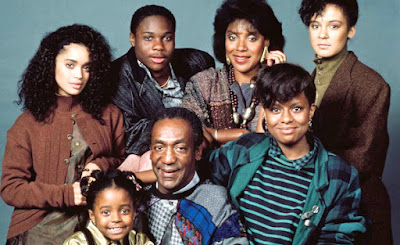 I am sure some of you watched, at some point in your life, The Bill Cosby Show. A very funny program that
stole our laughter every time we had the opportunity to watch or, like me, who routinely followed it every week. In Venezuela, it aired weekly and as I kind me and my friends just loved it.

For us children, Bill Cosby was a hero. We loved him and even tried to imitate his funny moves, smile, laughter and jokes. Then when we grew up, we followed his very successful TV career. He layed down the path for many color actors on TV and in the entertainment industry in general. A true icon. 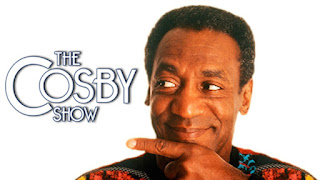 It is fair to say that Bill Cosby was a genius, great comedian, entertainer, excellent actor, business man and holds other titles in relation to the industry. So, yes, he is all of the above, but also he is a rapist.

He currently starring the most shameful role of his life, after nearly forty women has come out accusing him of rape. It is even believed he drugged some of them using the 80's popular drug Quaaludes (back then known as disco biscuit) & took advantage of the women impaired judgement.

He has never been charged with a crime and has repeatedly denied the accusations of sexual assault. In a deposition for a 2005 lawsuit, excerpts of which recently became public, Mr. Cosby denied he he was a sexual predator, but presented himself as an unapologetic playboy, who used fame, influence and powerful drugs in his pursuit of women.

Bill Cosby case has caused turmoil. He has not been formally charged because of the longevity of the cases. Some of the victims did not come forward at the time for different reasons, one of the reasons: Shame. It is strongly believed that in some parts of the USA they will have to revise and modify the legislation in relation to rape. 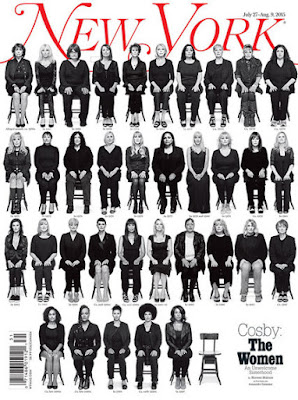 The New York Times served as a platform for the victims to expose their cases and in a way tried to provide them with some sort of vindication. They interviewed the 35 women who agreed to participate and a very compelling article was published in The New York Magazine under the title: 'I'm Not Longer Afraid'. The cover of the mag edition is rather powerful, conveying a message of bravery and redemption.

You can read the full article here.

Marlon/Marlife
Posted by Marlife at 13:25 No comments: