When researching for my previous blog  "Some Benefits Of Morning Sex", I came across with this
article on the UNILAD website which I thought it was very interesting and insightful & in some ways a true
celebration to women. The information is valuable and worth sharing.
Cheers - Marlon/Marlife 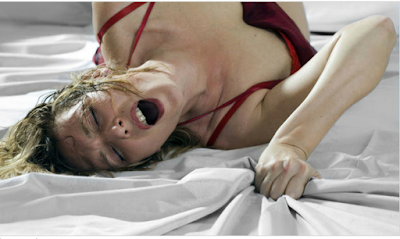 A 2009 study, the National Survey of Sexual Health and Behavior, asked 1,931 US adults, aged 18 to 59, about their last sexual encounter. The findings showed that men reached climax 91 per cent of the time, while women only reached orgasm 64 per cent of the time.
Perhaps unsurprisingly, there was also a perception gap – 85 per cent of men said their partners had reached climax, higher than the amount of women who said they actually had. So either the men were lying to feed their ego, or their partners had faked it. 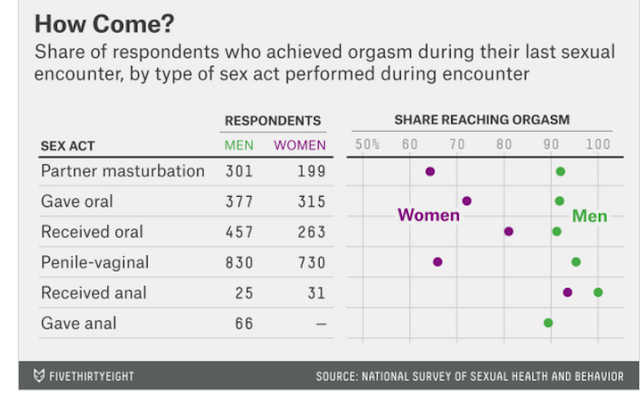 The survey also covered which sex acts people had engaged in, and whether they achieved orgasm during
that act. The men’s results didn’t change much, but the women’s did.

The most sure-fire way to please a woman, though, is to mix it up – the more sex acts involved in one session the higher the chance of orgasm. 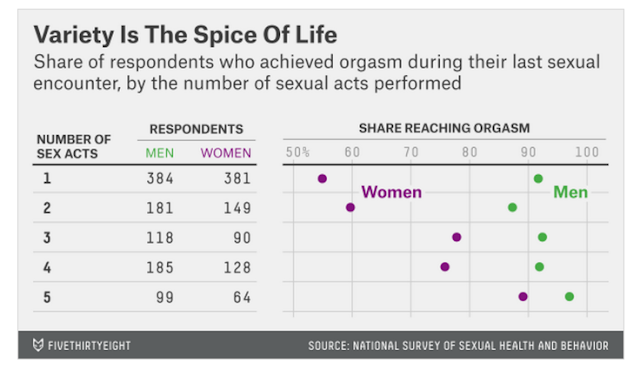 According to the report five acts in one session gave an 89 per cent of orgasm. So you’ll definitely have to
switch up your ‘one minute of furious doggy style and done’ routine if you want your girlfriend to stop faking.
Posted by Marlife at 12:38