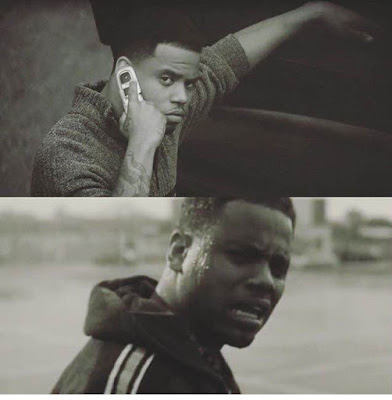 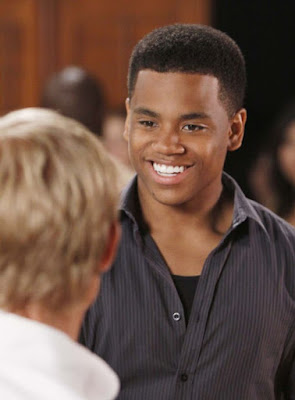 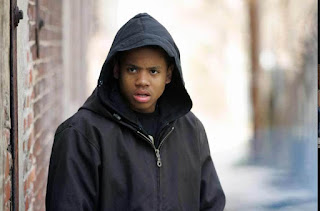 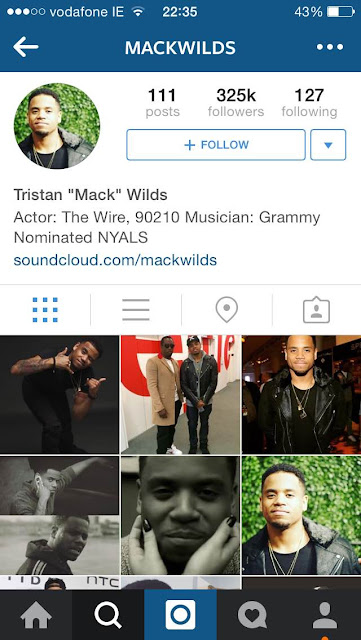 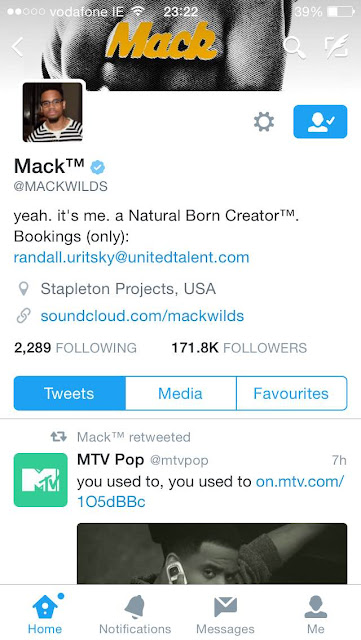 For Halloween, some people seem to be bored to be dressing up as the usual Dracula, Zombies, Witches and bla bla bla. In the pursue to try to be innovative, this year's costumes are a bit tasteless which is I interesting as innovation is always good.

This year it seems that defecation, feces, toilets and flatulence are the best options in the costume market, and some are already loving it. They are practical and creative.

Below I will show a few of them and their respective websites you can get them from.

July has always been a very significant month for me for so many reasons, and this year was not an exception. In July, I celebrate my Birthday and Wedding anniversary and always have a great time. The pictures below show the amazing time I/we had in our back garden.

It truly was a day to remember and I am glad to see those moments were captured so perfectly well...

Some Of The Adorable Things A Man's Penis Can Do

I was recently having a serious conversation with a friend about how proud we men are about our penises. That good friend we have between our legs which can do magical things. We also spoke how frustrating must be for all those who nature didn't bless them properly down there and has small ones cough cough. The poor things! But we never spoke about how adorable a penis can be if we use it to make adorable things (apart from babies) hehehe

I found this post in The Huffington Post - which is a great publication I usually use as a source for some of my writings. In their section HUFFPOST WEIRD NEWS they published a work's photographer called "Things My Dick Does" Tumblr and I think his work is clever and hilarious.

So this is a penis Halloween Theme 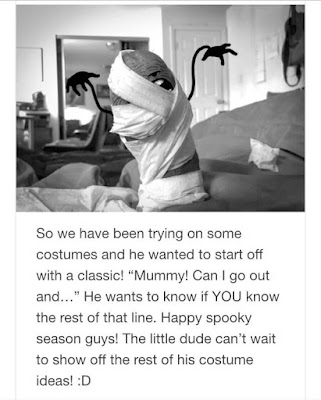 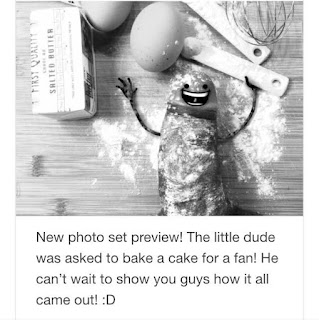 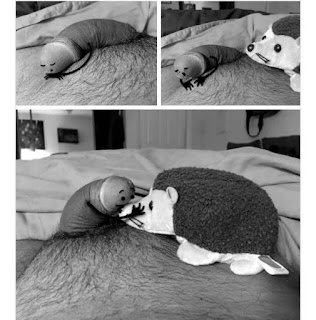 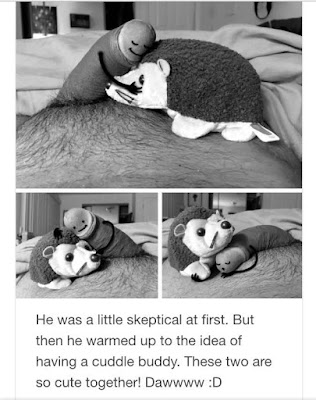 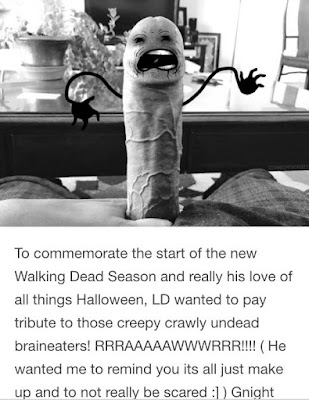 After seeing this, I hope you are happy to realise that penises are awesome and they can do more than making babies and catching STDS'S ; )

I remember one time John and I were sexting. We were having a sexchat & I couldn't wait for him to get home so that we could we put all those hot sexts into action. The problem was that I sent the text/pic I was not supposed to. My pic, of course, was a passion killer : (

As funny as it was and still is, I thought  this is something that must have happened to many people so I went online, did some research and this is what I gathered.

Sexting is a good way to spice things up, get creative to get some action until...Ooops

She thought her vagina was a... 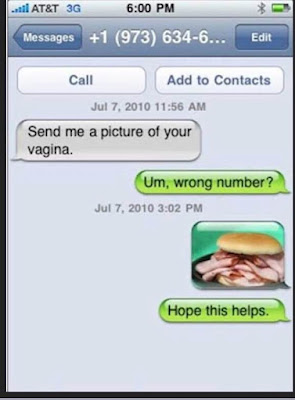 When she thought she was being funny 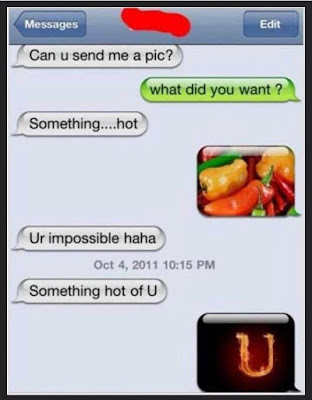 If you wanna get laid, fuck the grammar 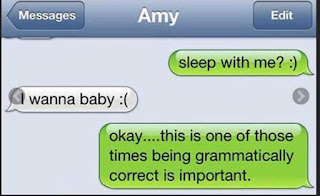 She might be your mother, but her fanny gets hungry too 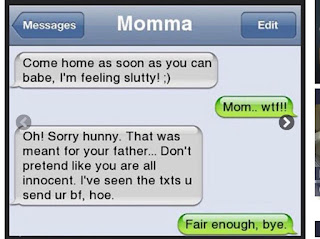 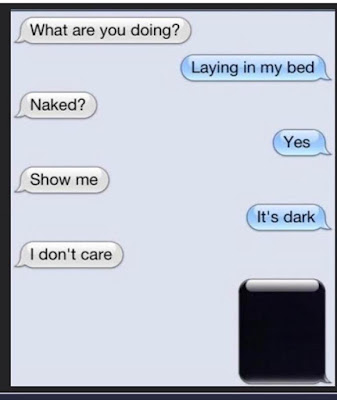 You don't need to go down under to get French-kissed 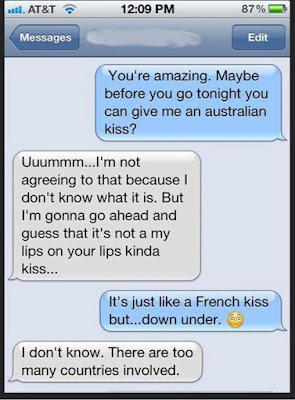 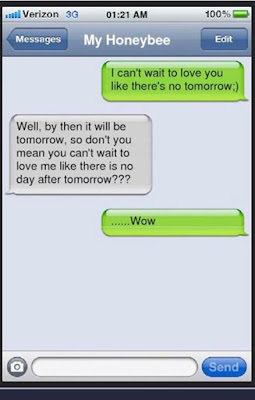 What's the story with her grammar obsession?
When you have a  Neci Dcik in your Vigana all yuo watn is CUMIMG 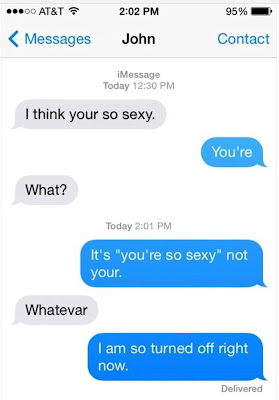 And yes my arse was burning 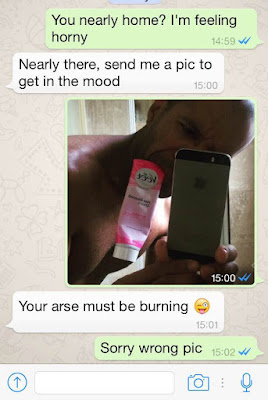