I recently came across with an article on Harper's Bazaar magazine called "The 16 Hottest Guys To Follow On Instagram", needless to say what  nice eye candy.

I reduced to number to 7 as it was difficult to choose from such a great bundle of testosterone.

In no random order... 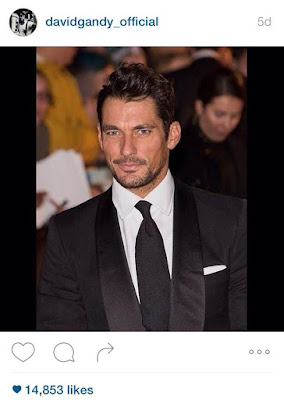 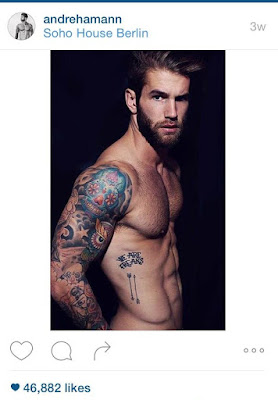 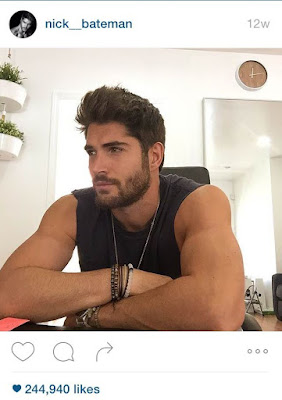 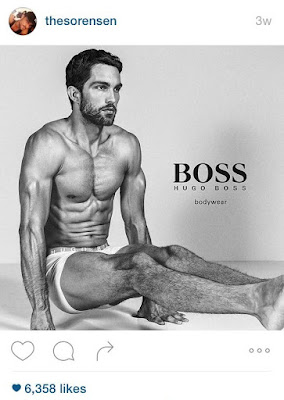 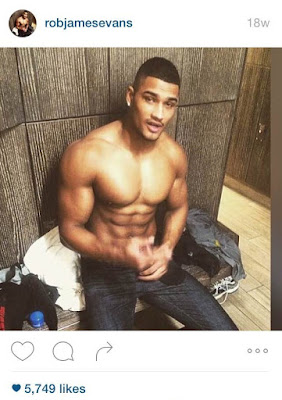 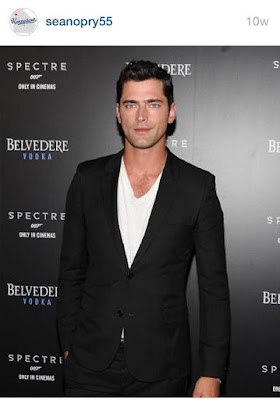 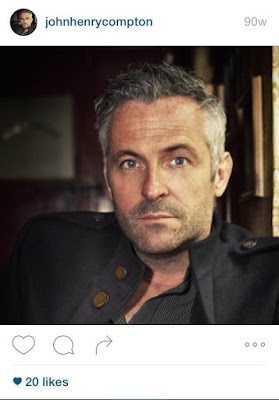 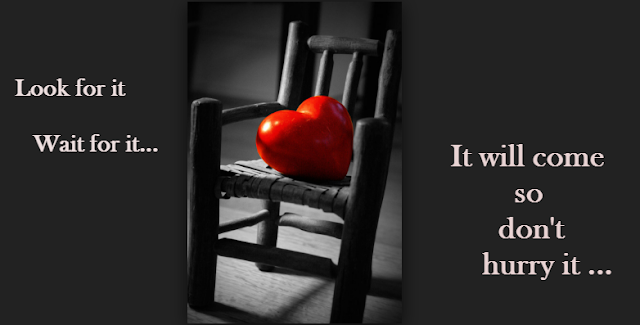 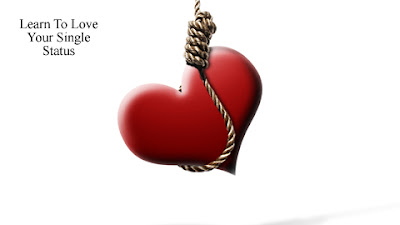 Some Red Flags If You're Dating 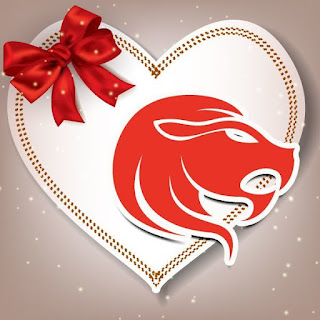 The dating game can be a tricky one. I'm sure have heard and read about dating stories that can be funny, worrying, problematic or even hilarious.

Due to technology, these days, dating is easier and faster than before. Even getting laid is very easy these days for both men and women (this is a different topic altogether for a future post).

If you need or want a date all you have to do is go to your beloved iPhone or whatever device you might use, and click on Tinder, Plenty of fish, Grindr or Gayday and your search will be exciting. You will have plenty of choices - bad, OK and good ones.

As it is expected, when you find the good one, you go for it and everything can be "perfect", but remember not everything that shine is meant to be gold. Don't fool yourself, don't get me wrong, enjoy the excitement that comes with the uncertainty, but be aware some the red flags that are right there in front of you, but you can't see because you have already fallen in love.

These are some of them:

1) If he is not gay, and he is over accessorissed - RED FLAG. There's nothing wrong with being trendy but ah here, you don't what your man to be wearing more ornaments than your granny.

2) If he/she is working part-time (of course if they're student is different) and working is all they do - RED FLAG. Somewhere along the way they're gonna tell you they're on the dole. Fuck that!

3) If there's no a good reason for them to still be living in parent's. Seriously? RED FLAG

4) For the girls, if your man drives a very expensive car, but it's renting a small apartment. RED FLAT. At some point you won't be one of his priorities.

5) If they expect you to fully pay the bill or allows you to cover a bigger part of the bills. RED FLAG. You will end up paying for the bastard scabey.

6) For the girls, if he over treats you with expensive gifts, fancy holidays and fancy things in general, but can't afford it. RED FLAG.

7) If they're over-romantic to the point of sounding over-rehearsed - RED FLAG. You rather get a good bang than a romanticism you know it doesn't exist.

8) If they talk about themselves way too much forgetting to inquiring about you - RED FLAG.

9) If they have a job, but can't properly articulate to explain what's about - RED FLAG.

10) If they are the one always over-dressed for the occasion - RED FLAG.

I'd like to clarify these RED FLAGS are an absolute NO-GO "advice". It is important and exciting as individuals to enjoy the thrills of meeting/discovering a new person and taking it as an adventure. However, don't fool yourself. Let's try to be as realistic as one can so you won't be disappointed.

As I said at the start, dating is a funny game and it's this one didn't work out, move on and say "Next"