The stigma is in our heads 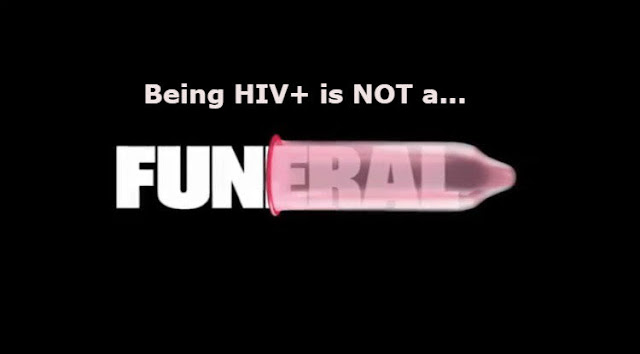 Sometimes I wonder, are we still living in an era where we can encounter sexual prejudice?

This practice has opened a new door for criticism. It has even created a huge split of opinion even in the gay community. And some under the treatment have been labeled as reckless, irresponsible, careless etc.

Due to the controversy and new-found-stigma, Eric Paul Leue, Executive Director of The Free Speech Coalition, came up with the idea of making a video to expose some of the sexual realities of the gay community. In his own words 'I thought we needed something bolder, something sexier, and something that reflected the realities of gay sex...'

I watched the video myself - which I think it is a very good and informative project - and the first thought that came to my mind was "Is the stigma in our heads?"

I invite you to watch the full video below. Or you can watch it by parts: The PrEP Project. And you can form your own opinion.

Marlon/Marlife
Posted by Marlife at 06:35 No comments: