The Assassination Of Gianni Versace 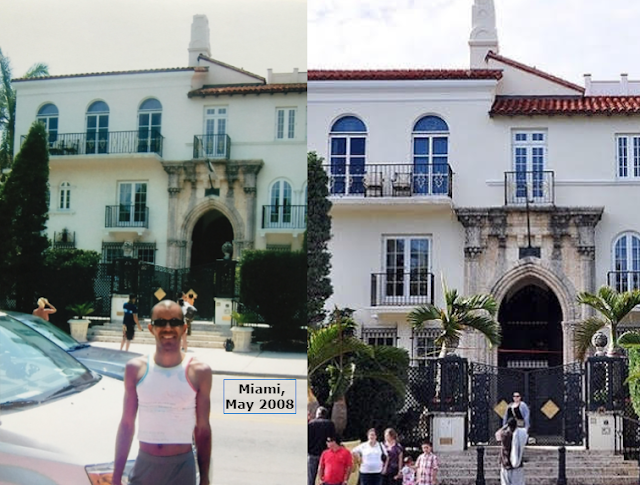 When designer Gianni Versace was killed in front of his Miami mansion on July 15, 1997, the day before my 21st birthday, I was devastated. Back then, I had fully accepted my homosexuality, and I was fascinated not only his fashion but also by the fact that he was VERY open about his gayness.

I loved his clothes, not that I could afford them, his clothes for both women and men are fabulous. I loved his opulent life. I loved the way he created the "supermodels". I loved everything about him.

Basically, I followed his life, and the day he was killed I was so sad. I know I am such a drama queen. All I need is a Medusa - which is Versace's iconic brand symbol.

The Assassination of Gianni Versace: the TV series 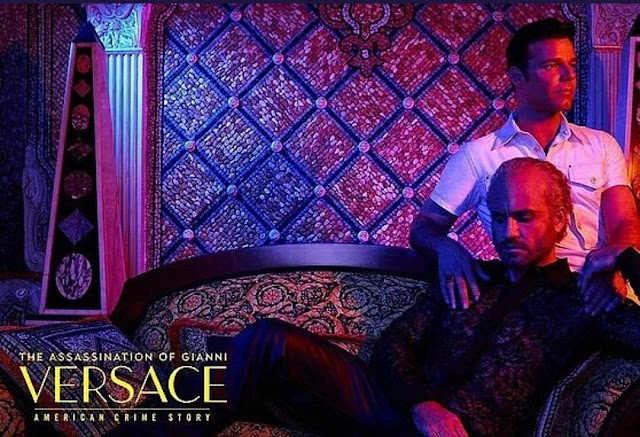 When I first heard they were making a TV series about 'his life', I couldn't believe it took this long for someone to bring the story to the big or small screen, of the life of someone who was considered a genius. So, here I am writing about it.

Created by Ryan Murphy, the same creator of 'The People Vs OJ Sympson' and 'American Horror Story', the program has the internet buzzing and I can not wait to start watching the series myself.

I will tell you why because...

It is about the life of someone I admired so so much.
The main characters are being played by Latinos/Hispanic, Gianni himself is played by Venezuelan actor, Edgar Ramirez. Ricky Martin plays Antonio D'Amico, Versace's longtime partner, and Donatella is played by Penelope Cruz - who is getting so much praise for her command to the role.

Below you can watch a preview of the show...


I hope you enjoy the show the same way I will.

We were in his mansion: Casa Casuarina

John and I were lucky enough to travel to Orlando in 2008. From there, we rented a car and went to Miami, a city I always wanted to explore. We visited Versace's mansion located right in the centre of vibrant South Beach.

We walked the stairs and took some pictures. The whole experience was captivating, surreal and amazing.

You can see how much of a fan I am when I took time to write this blog.

And as the song, 'Fashionista' goes 'Oh I miss Gianni'

I have never undermined the power of social media, and I will never dare to do so. Social media, in particular, Facebook, has been crucially pivotal for me to produce the goods to help my family. I have deeply felt #facebook’s recent mission ‘Building a Global Community’ & I am happy I can use the platform to create true human value. Thank you Facebook for existing!

My dear and beautiful niece, Yelitza, I would like to whisper these words in your ears: "I know you know I love you and I always will" 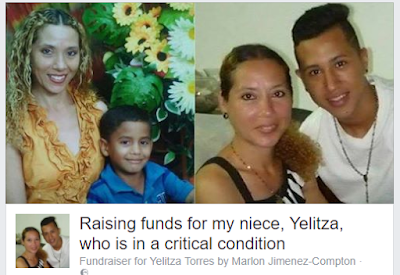 Marlon/Marlife
Posted by Marlife at 08:47 No comments: