From a scientific point of view 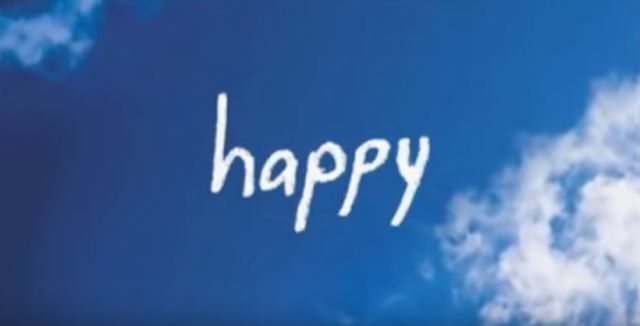 It always makes me happy (hehehehe) when I find a piece of information that I could use as a sustention to reinforce the things I feel, think and I believe in.

When I was recommended this documentary, I thought I knew about happiness from an emotional point of view (the feeling). However, I have to admit my knowledge was very limited. I also have to confess I have watched it around times now and every time I have discovered more and more - which is fascinating.

For example, I knew Depression can be measured, I didn't know happiness can, too. I knew beauty, material possessions, fame and fortune can not make us happy, I didn't know compassion is, scientifically believed, one of the main components of being truly happy. I knew Denmark is considered the happiest country in the world, I didn't know Japan was the least happy.

So, it is fair for me to say this documentary has helped me to change or improve my outlook on life and has made me consider to make crucial changes in my life.

Anyway, I don't want to give you a long introduction, I just want to invite you to watch it. You will be amazed and, by the end of it, you might feel HAPPY ; ) So, enjoy it...

Something I learned from Mickey... 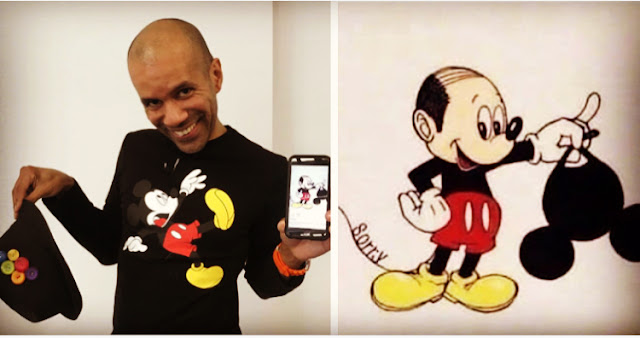 Mickey taught me to take my hat off and expose my head to the sunshine (yes, it is getting a bit sunny in Ireland) for my intelligence, wisdom, and way of thinking to be exposed to the light so they will receive more sunny nutrients and, as a result, having the chance to expose who I am, what I know and what I am capable of to the sun, because by doing that, my resources will shine even more.

What Mickey taught me is true, when we know who we are and can offer, in every possible way, we need to take our hat off (metaphorically and literally) to show that being aware of our own identity is a good signal of our own self-recognition.

So thanks to Mickey I can say convey this message to you:

Do not be afraid to be you...NEVER and ALWAYS be ready to show the REAL you and be humble. That power is in your hands, just make good use it.

So thank you to Mickey for teaching me and others, we can be more than a mouse!

Marlon/Marlife
Posted by Marlife at 14:44 No comments:

My husband is having an affair with... 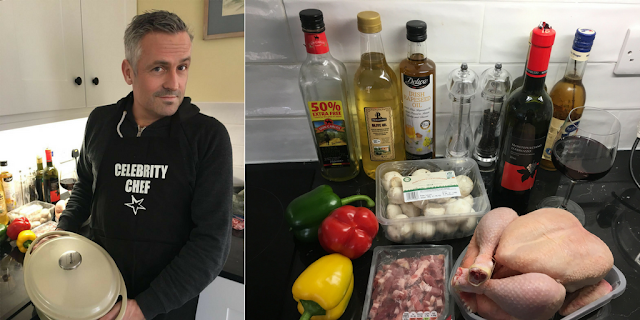 It is not a secret my hubby, John Compton, adores me, but I have to say I have a huge rival which I have to be worried about: his love for cooking.

He loves cooking more than he loves me, but I don't care because I get to eat great dishes that are made and cooked with me most important ingredients EVER: Tender, Love and Cook.

I said to him "I'd like to eat something different, something cooked with chicken" and he said "OK I will cook you a French dish called "Coq au vin". I have never heard of the dish before and OMG! 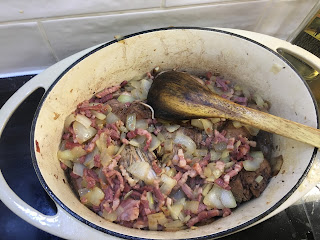 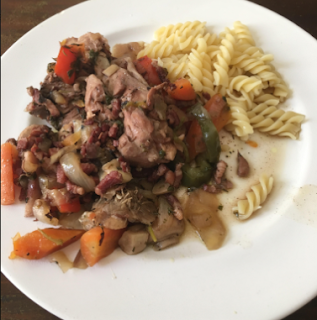 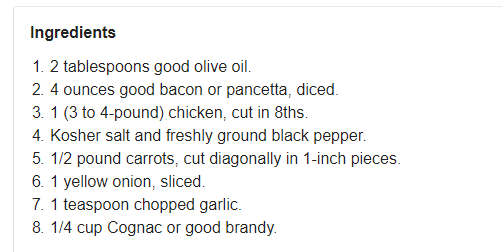 And if you need more instructions and indications, click on this link Coq Au Vine

Marlon/Marlife
Posted by Marlife at 08:40 No comments:

Why the video for my hubby's 50th has some flaws

A few years ago, when watching Jodi Foster receiving an honorary Golden Globe for her contribution to the film industry, she enthusiastically started her speech announcing she was 50. I was watching the awards with John, my hubby, and he liked her proclamation.


That day it occurred to me the idea of using that particular clip for when John turns 50. I knew it would resonate with him.


For his 50th, I wanted to pay a homage to him with a video, with something more than gathering a few pictures or writing a Birthday card. I wanted to make a micro bio to celebrate his life.


In December, I finally worked on the idea with a script - which took me a little bit of time to start with. I asked a workmate to help me making and editing the video for me and she kindly said yes.


Up until there everything was going according to plan.


The day before Christmas Day, I received the news my niece, Yelitza in Venezuela, had collapsed and rushed to hospital. Her conditioned was critical and we had to prepare for the worse. Of course, I had no head or energy to make a video to celebrate husband's life and when my beloved niece was dying.


Eventually, she died the 24 of January and I was caught up in a grieving process that took over the whole existence. So of course, the video was an unrealistic thing.


When I finally regained my life back a little bit, it was nearly March & John’s Birthday was approaching so I gathered what I had and started putting the idea together.


Karin who made and edited the video was under time constraints. I was so delayed and she felt under pressure because she was going to go on holidays the same week. So, I told her not to worry if the final product has a few mistakes, after all it was really my “fault”.

By the way, Karin has a YouTube channel called "Mamá genial"


I was not expecting the reaction the video received. Some have found it endearing, others, funny or both.


A BIG shout out to Karin from translating so well what I presented to her with words. She captured my imagination so well.


Marlon/Marlife
Posted by Marlife at 14:36 No comments: